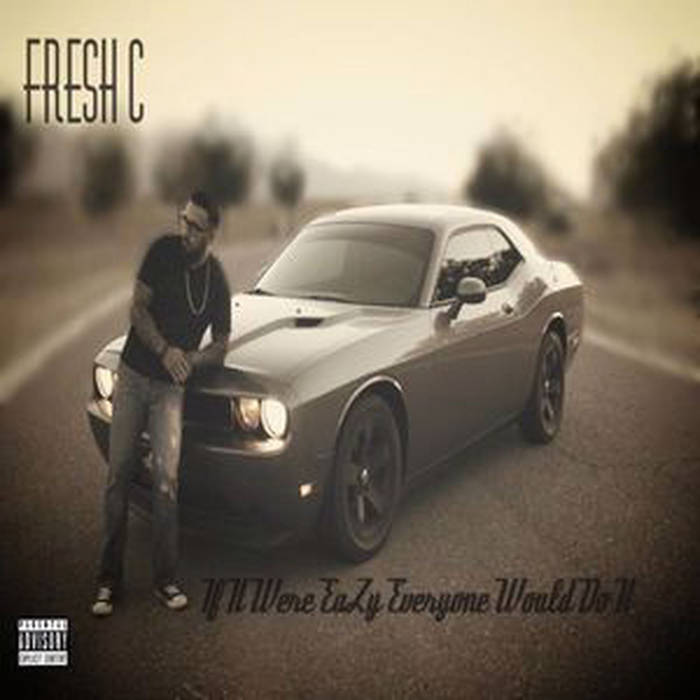 The lyrics, message and music video were spawned from an incident that occurred in Fresh’s personal life. He was terminated from coaching Jr. High Girls Basketball for a previously released song “Disqualified” for Futuristics One Take Contest a year earlier where he performed the song on a high rise which showed the High School briefly in the background. Although the contest entry (which he was disqualified for due to chorus) had nothing to do with his coaching. The principal demanded he be terminated simply for the lyrics of the song and his biased opinion on music and creativity. Fresh wrote the song after an interview for a magazine that published the incident within the Hip Hop community which caused an outburst with locals, Hip Hop enthusiasts and many small, minded people. He wrote from the perspective of his players who gave their views on how his music positively influenced them to strive in an area few if any ever become successful.

Scared to be different nobody standing out
Teachers won’t accept kids for achieving their dreams now
But quick to throw the book at em soon as they act out
Hip hop isn't just an art form
It was our only way out
Music saves lives
So, Donny won’t pull the gun out
On the bully that Been whooping on em when schools out
Teachers pay no attention
Cause his brother dropped out
Daddy wasn’t present and his mother was strung out
Headphones in his ear the negativity drowns out


But y’all just saying we fuckin' lash out
If you took care of our communities, we lived in I probably wouldn't have a damn thing to rap bout
Artists are Journalists
Documenting what we observe
Fuck a like or a share
Fighting for the respect that we deserve
To whom it may concern
If you trying to protect the children
Pro create and allow someone else to teach them
Fundamentals of life
Not a box for you to fit in
Different for the better
The Better is for the different
The truth has been told now it’s up for you to listen. They say our music is a drug here's your prescription